These easy tuna fish recipes are flavorful, filling, and anything but ordinary! If you’re tired of tuna salad sandwiches and tuna casserole, I’m going to show you how to take albacore tuna fish and flip it on its head to create two amazing appetizer recipes and one delicious paleo lunch recipe!

This is a sponsored post, brought to you by Bumble Bee Tuna. I was compensated for writing the recipes and this post, but all thoughts and opinions are my own.

It’s pretty much a known fact that I love tuna fish. It was a staple in the Heflin household when I was growing up and let me tell ya, my mom could whip up a mean tuna noodle casserole! Hot or cold casseroles didn’t matter, they were both seriously delicious! I took one of my mom’s calorie laden tuna recipes for a healthy spin around the table last year, when I developed a recipe for garden veggie tuna mac.

The easy tuna fish recipes I’m sharing with you today are equally delicious. They’re also inexpensive to make, and one of them is amazingly healthy, too! After you see these recipes, I think you’ll be ready to pop open a can or two of Bumble Bee tuna and dig in to these #BumbleBeeRecipes! 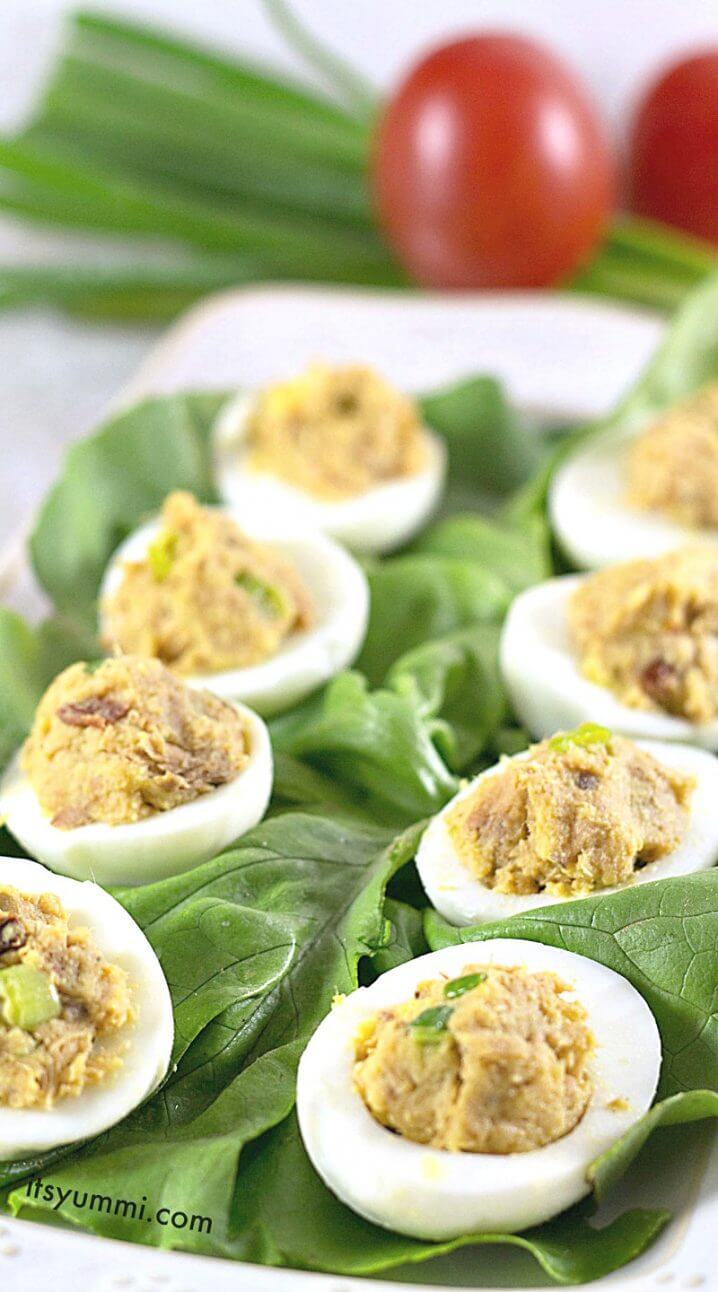 This easy tuna fish recipe is a delicious paleo diet option for breakfast or lunch. Instead of using heavy, saturated fat mayonnaise, I mixed up a blend of Sun Dried Tomato & Olive Oil tuna (one of Bumble Bee’s Prime Fillet Gourmet Flavors) with some egg yolks, mustard, a little pickle relish and some seasoning. I blended it with a fork until it was nice and creamy and stuffed it into the hard boiled egg whites. The olive oil that the tuna was packed in was a perfect replacement for the mayo. I had a couple for breakfast and finished off the batch for lunch. 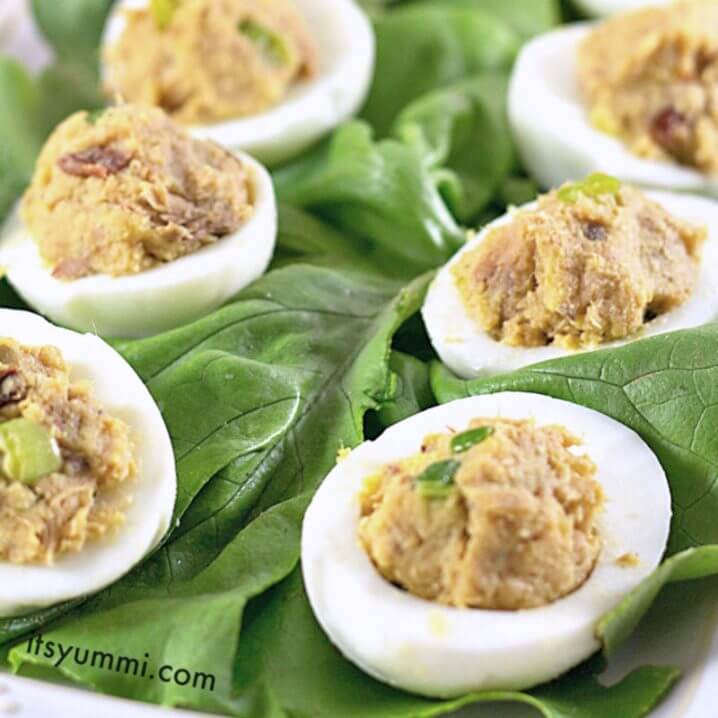 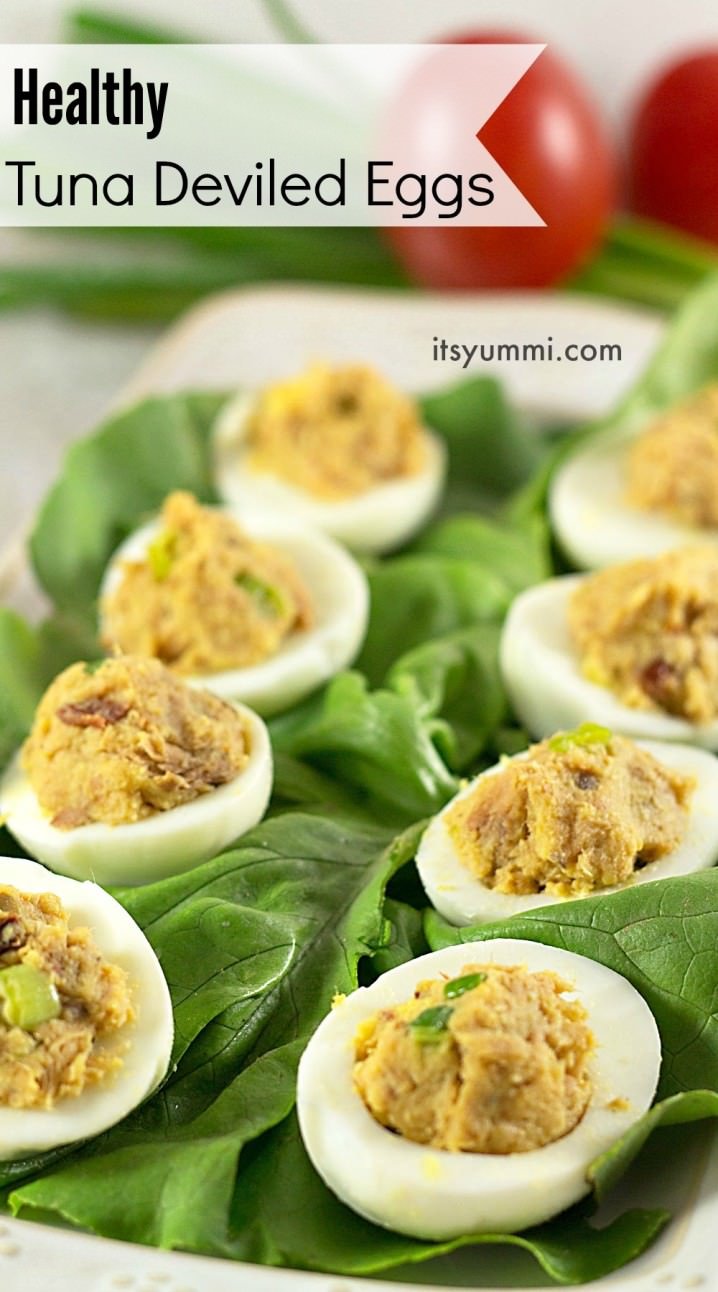 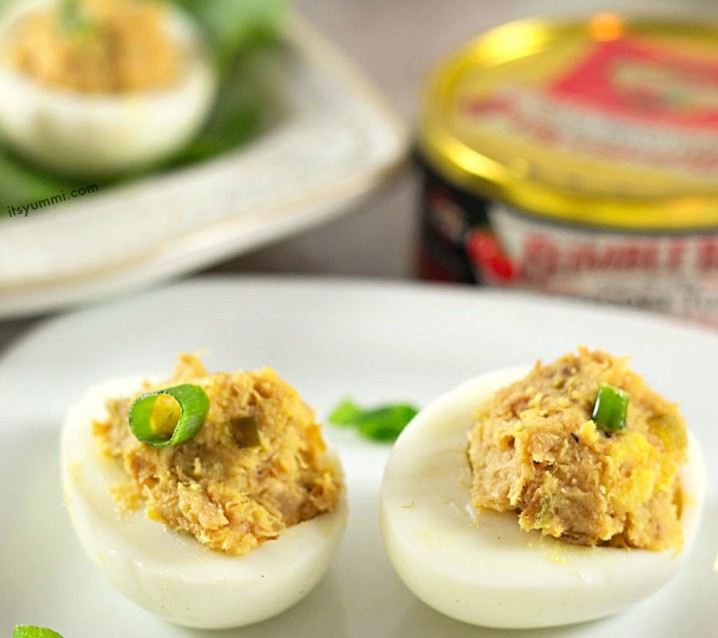 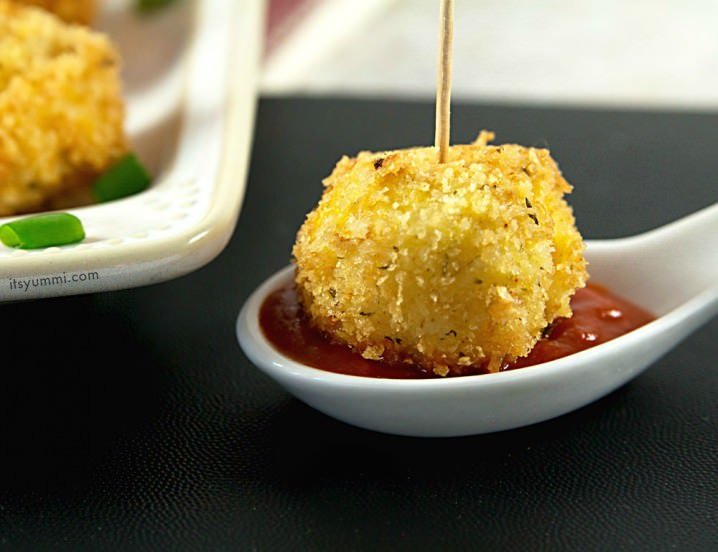 This recipe was inspired by a recipe I saw for tuna croquettes. I liked the idea of deep frying the tuna, but I really didn’t want potatoes with it (which is what a croquette is), so I decided to go with cooked rice instead. I added a little cheddar cheese and then rolled them into balls. A little dip in some egg wash and Panko bread crumbs and these babies were ready for a swim in the hot oil. Deliciousness! 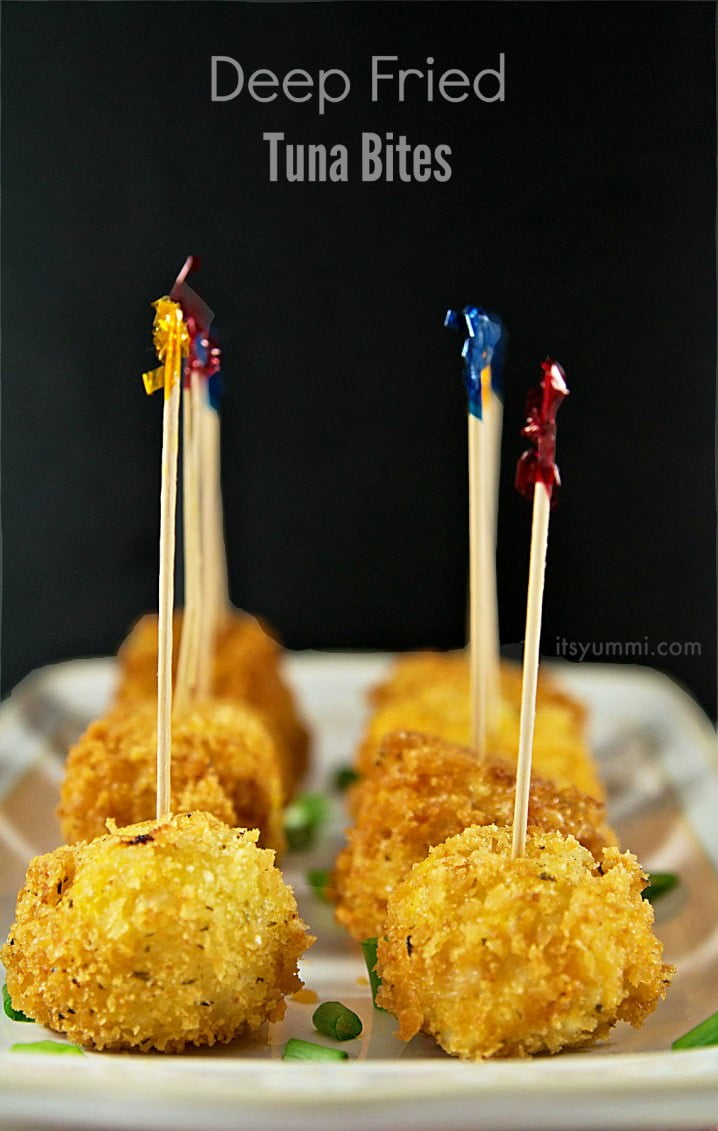 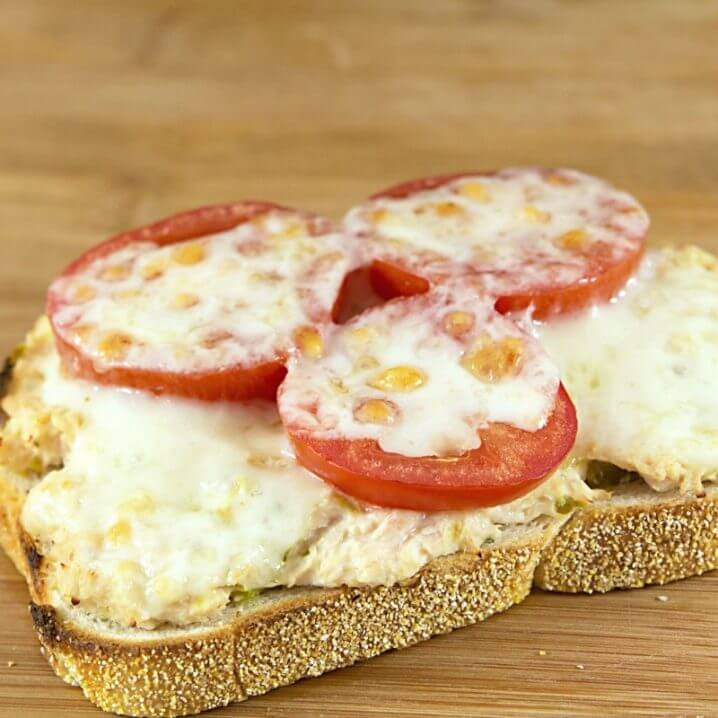 This is not your average tuna melt! For this easy tuna fish recipe, I used another variety of the Bumble Bee Prime Fillet Gourmet Flavors, the Jalapeno and Olive Oil.

I added a little bit of onion and celery, and again, no mayo. It isn’t necessary when the tuna fish is packed in delicious, healthy  olive oil. It adds flavor without adding saturated fat, which is what mayonnaise is loaded with. 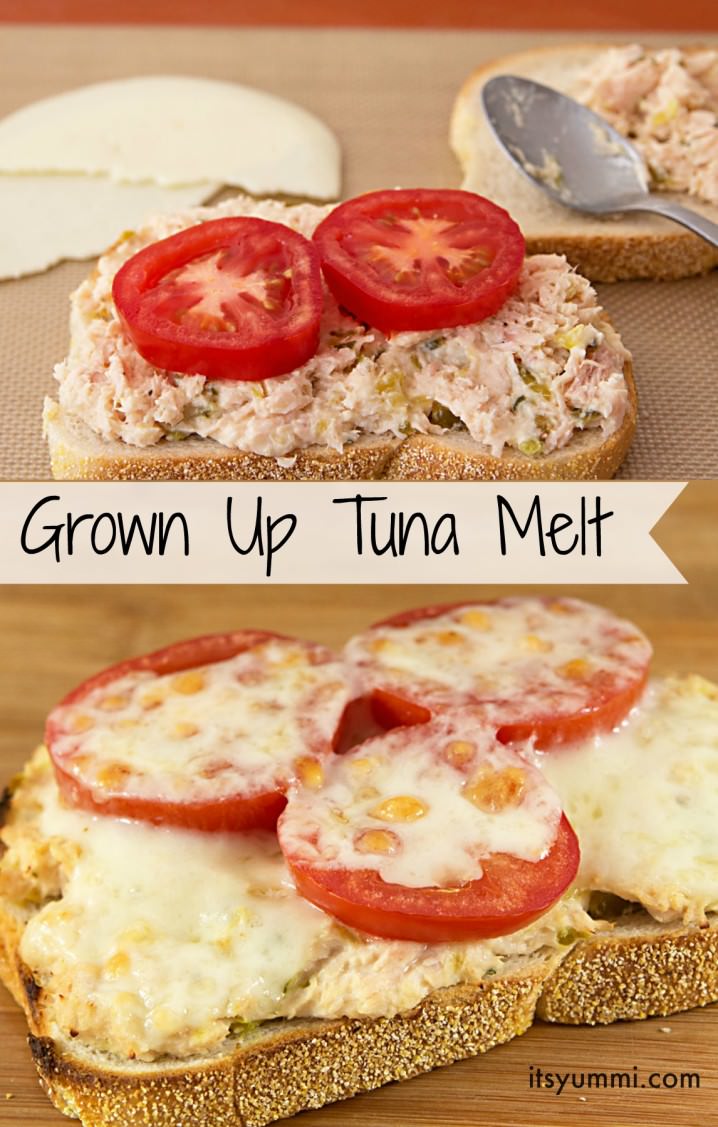 The jalapeno and olive oil tuna fish is my favorite flavor. There are a lot of easy tuna fish recipes that I want to try with these flavors! 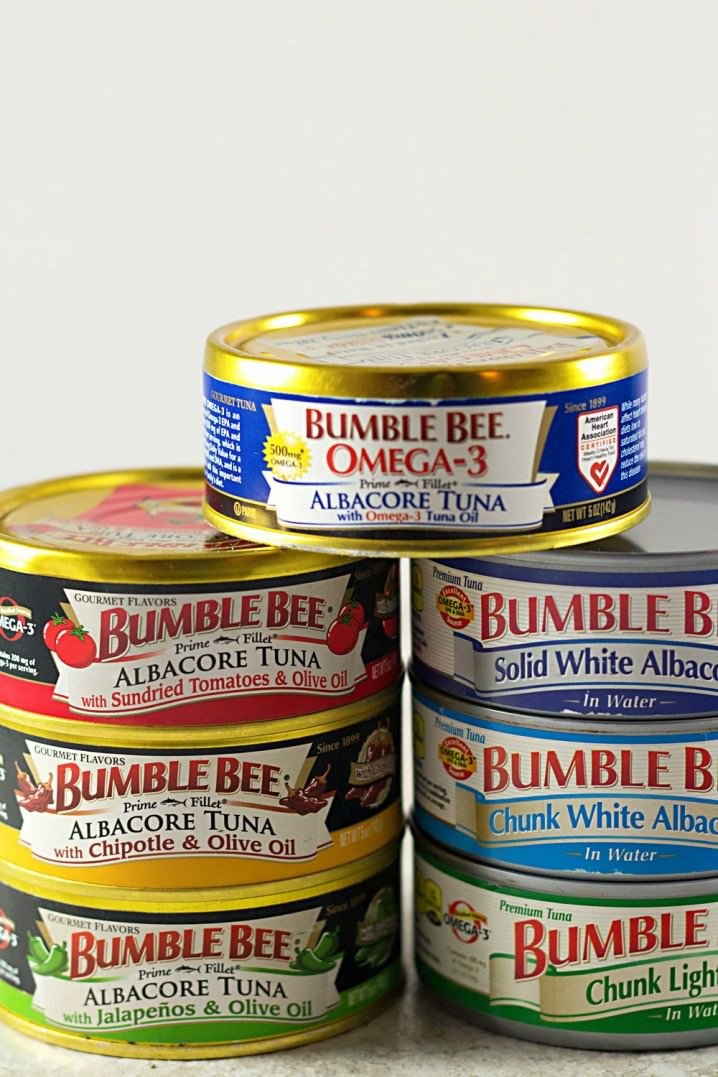 So now that you have an idea of how flavorful tuna fish can be, I’m sure you’ll see that there are no limits to what you can create with it.

Now let’s dig in to these 3 easy tuna fish recipes!

Please be sure to use the comments below and let me know what you think of them, ok? 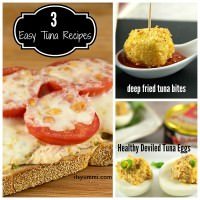 Use the comments below to tell me what easy tuna fish recipes you love!