Chicken corn chowder is comforting, creamy and delicious! This is a great chicken recipe for a cold day. This hearty corn chowder is loaded with delicious ingredients! Potatoes, chicken, corn kernels, and for a special kick, a dash of cayenne pepper. 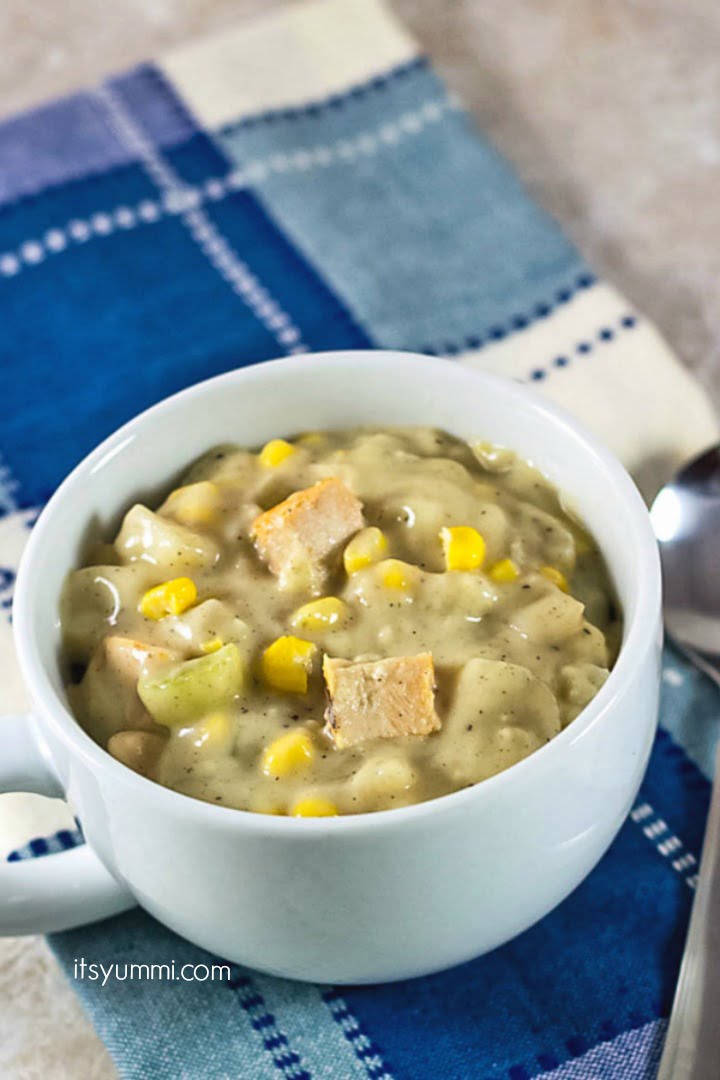 When cold winter air bites you like a rabid dog, make a large pot of creamy chicken corn chowder. This easy chicken soup recipe creates a meal to help you feel warm on the inside, so you can forget about the temperature outside.

You can find more easy soup recipes at the bottom of this post, below the recipe.

During culinary school, one of my favorite courses was Soup and Stock Production. During the kitchen rotations of that course, I learned the differences between soup, chowder, and stew.

Chowder is a thick soup with a base of cream or milk. Originally a fisherman’s stew, the original versions were seafood chowders. 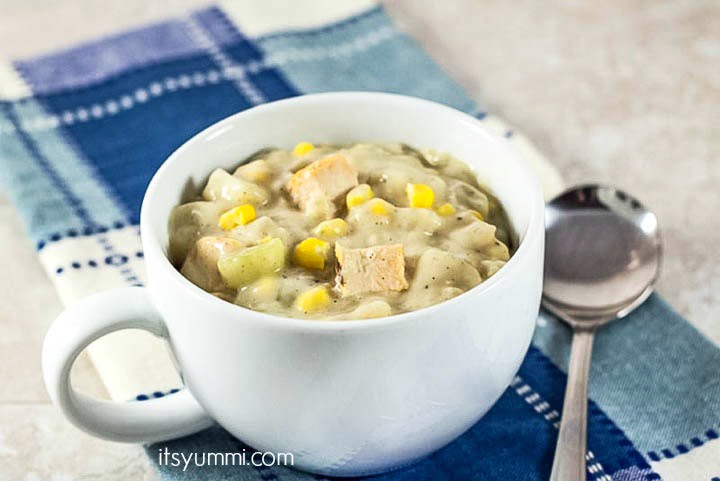 The main difference between chowder and soup is the consistency. Soups, even cream-based soups like creamy tomato, have a smooth texture. Most chowders are thick, with chunky ingredients.

Do all chowders have potatoes?

Most chowder recipes, including this chicken corn chowder, use potatoes. This is because potatoes help to thicken it. 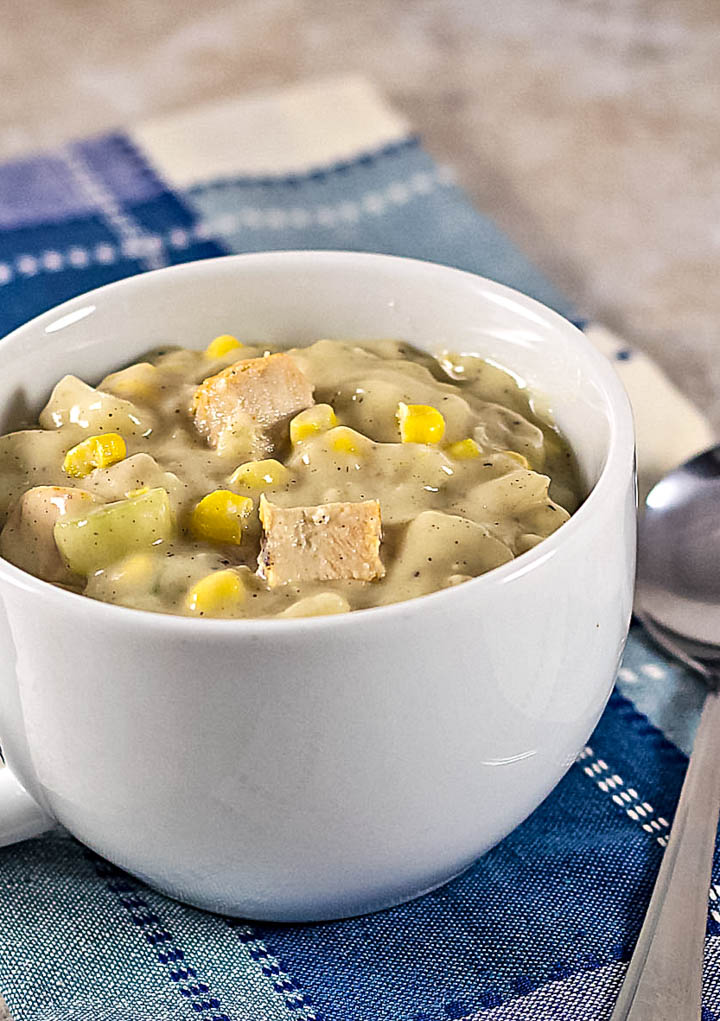 How to freeze chicken corn chowder

Chicken corn chowder is a great make-ahead meal. To freeze it for eating later, you will first need to cool it down. This is simple to do! Just use a large metal mixing bowl or large pot placed into your kitchen sink. 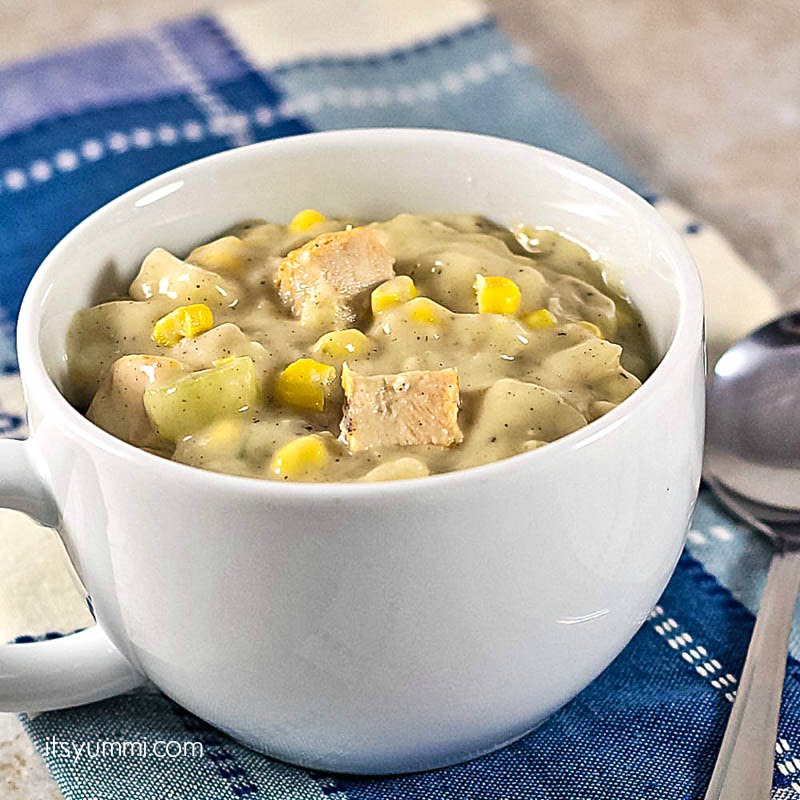 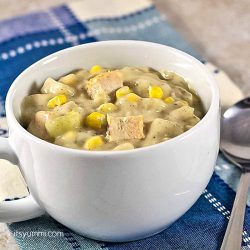 Ingredient substitutions for healthier chowder: To reduce the fat and calories in this recipe, you can: 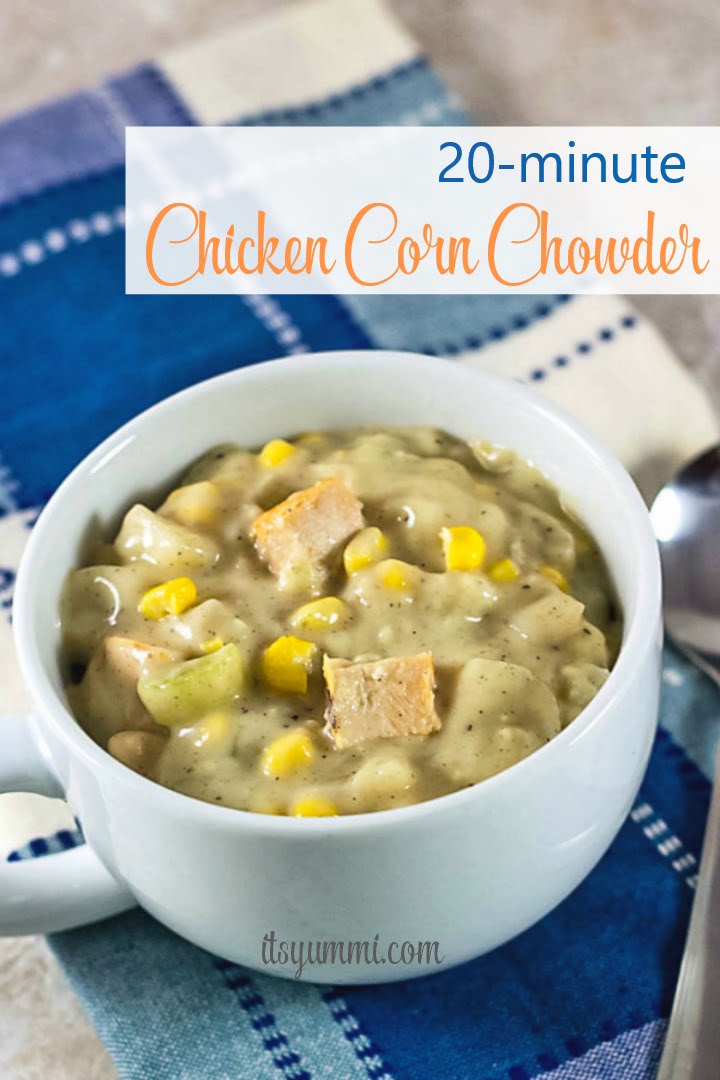 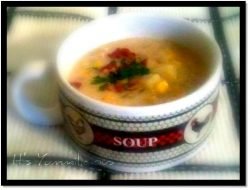 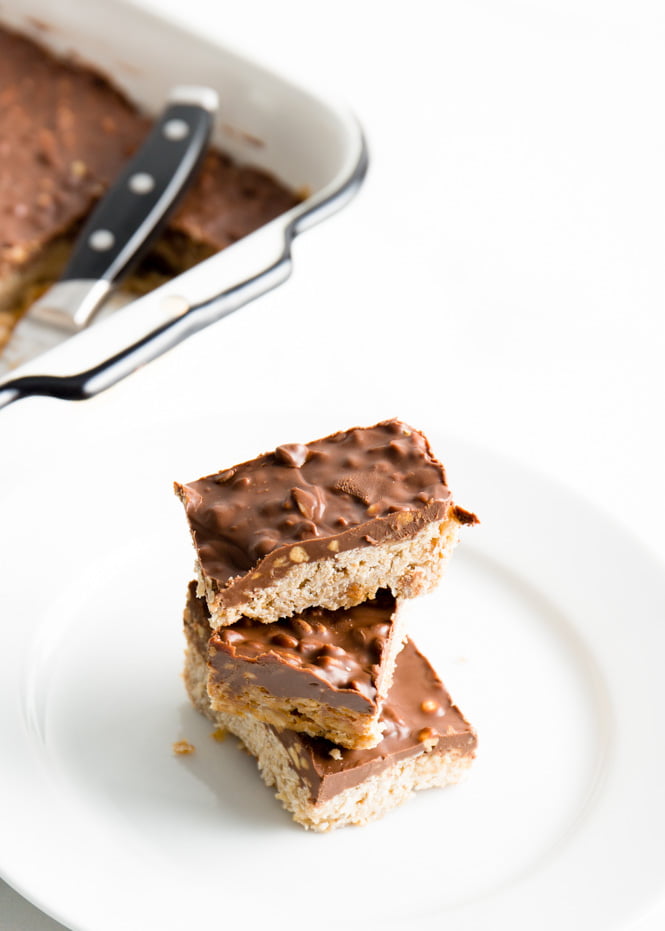 These Oh Henry! Bar wannabes bring homemade joy to your taste buds. If you grew up eating Oh Henry! candy bars, these chocolate peanut butter oatmeal bars are for you.  Chocolate Peanut Butter Oatmeal Bars are a beautiful mixture of crunchy oats and creamy peanut butter topped with a thick layer of chocolate. Oh Henry… 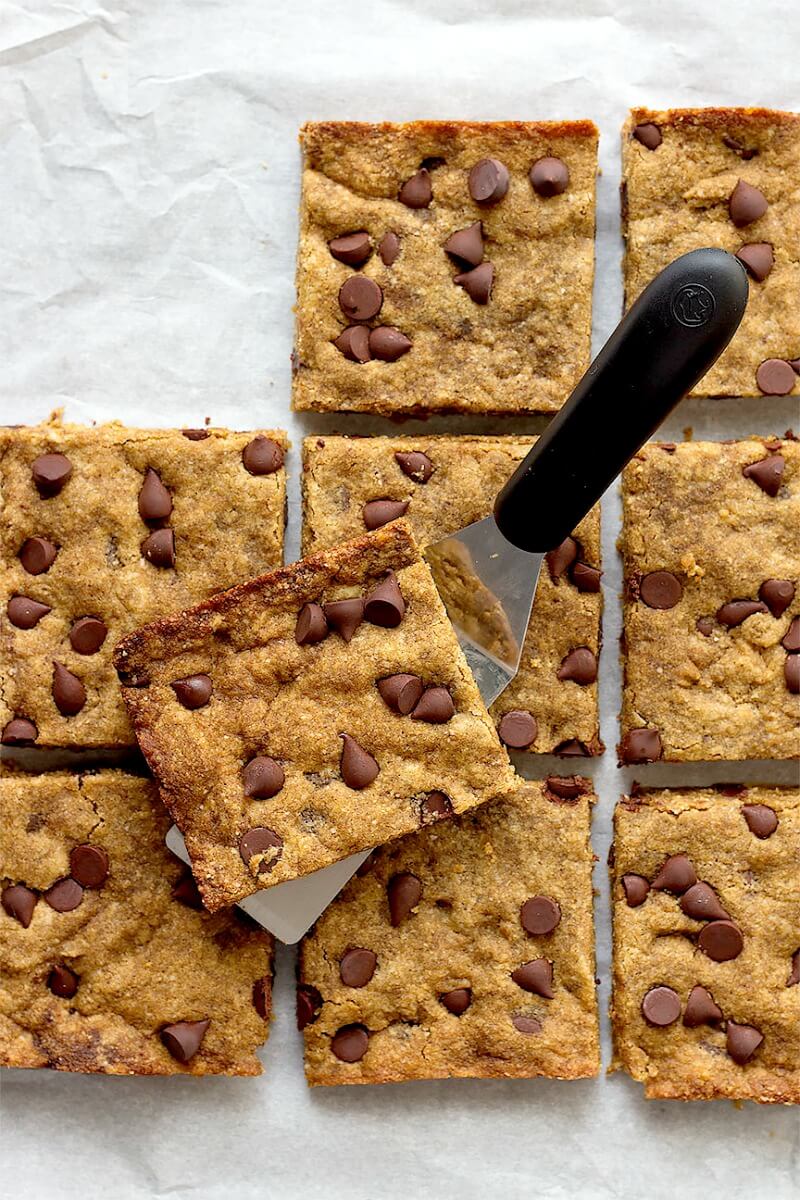 Brown butter blondies are soft cookie bars with deep, nutty flavor. This is a healthier blondie recipe – these low carb blondies are made with almond flour and a plant-based, low glycemic sweetener. A Weight Watchers Freestyle dessert recipe! Creating healthier sweets isn’t always easy, especially if there are food allergies to be taken into consideration. For… 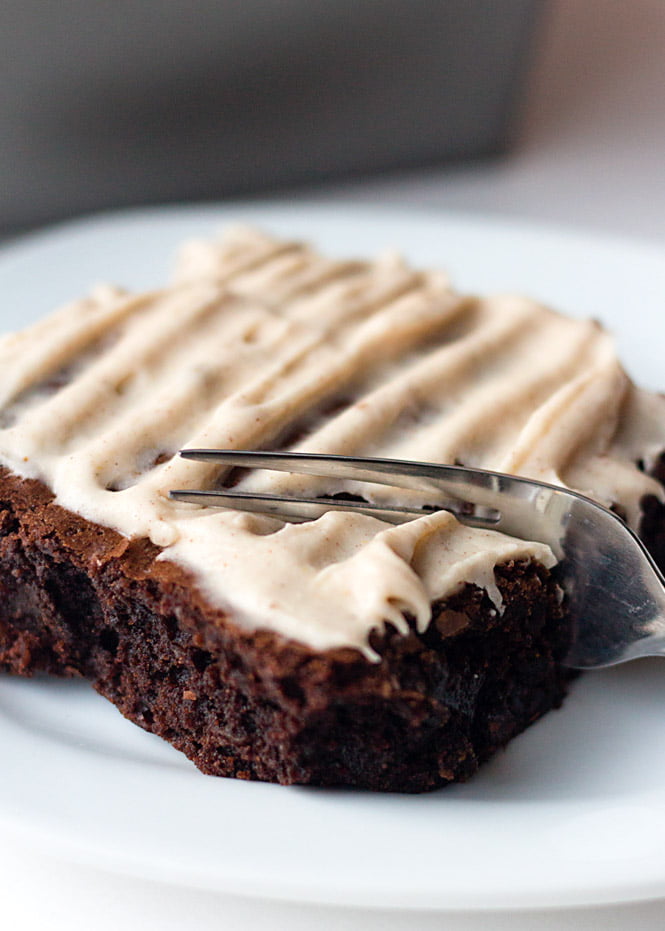 Pumpkin cream cheese brownies are fudgy chocolate brownies, spiced with the flavors of Fall. They’re topped with a decadent pumpkin cream cheese frosting.  Deliciousness happens when brownies meet the great pumpkin! There is no denying that the love for pumpkin and pumpkin spice is STRONG in Americans veins. We just love it don’t we? As… 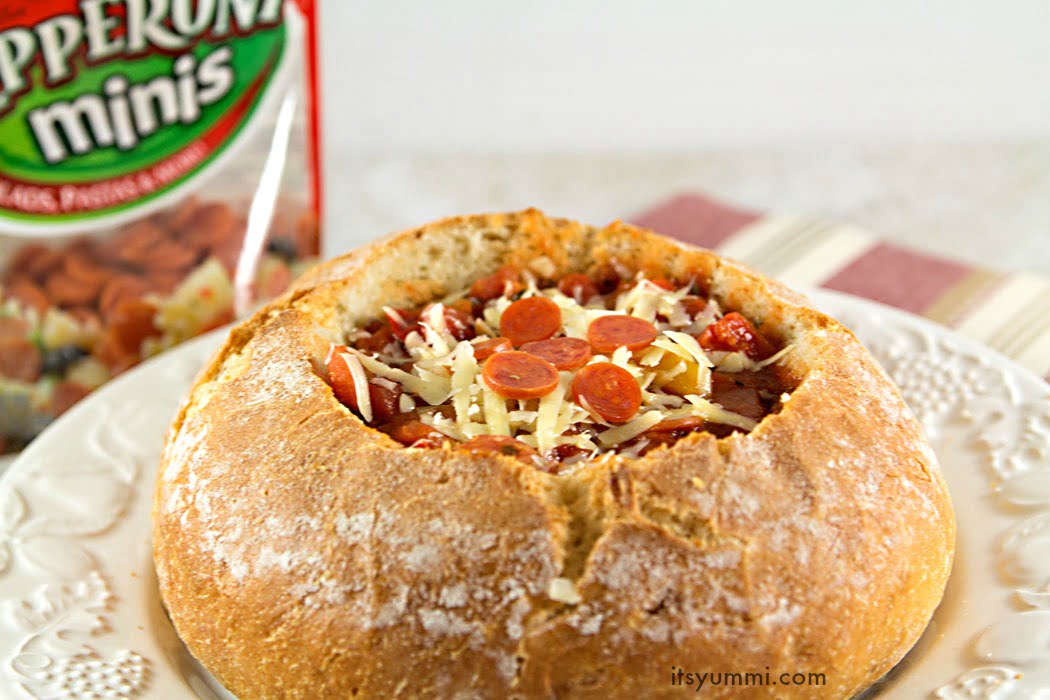 While stalking Pinterest for far too many hours one night, I found Pin after Pin of pepperoni pizza and Italian sub sandwich recipes. *yawn* Don’t misunderstand… there’s nothing wrong with a #PepItUp on my pizza, but for such a tasty little meat, I feel like it can be used in tastier ways. My friend Jen made a great recipe for pepperoni pizza dip that made me jump for joy, but in the end, this slow cooker pizza soup recipe won the “what should I make for dinner contest”. 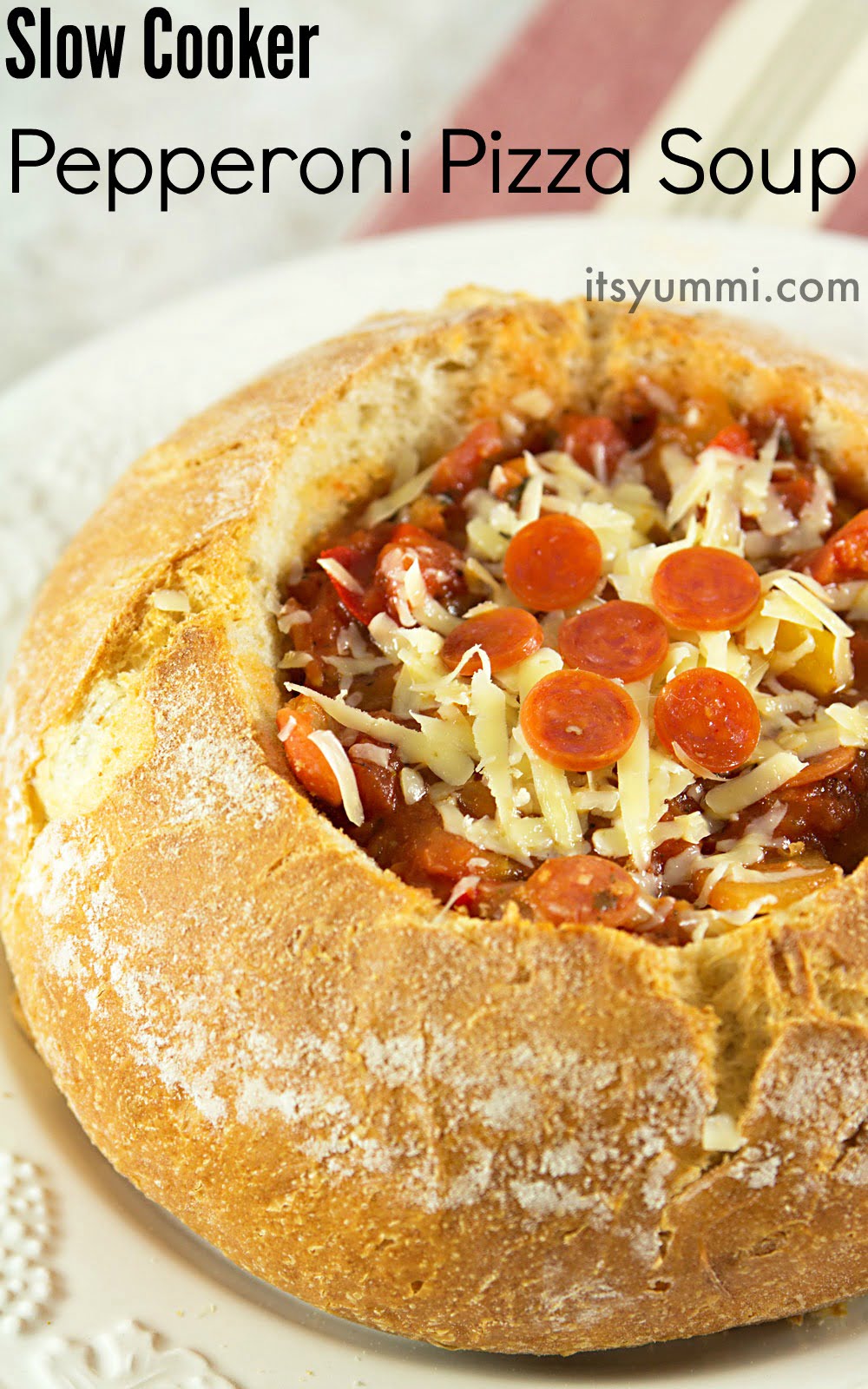 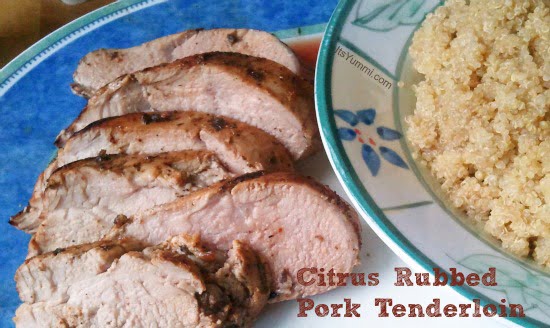 Boneless pork tenderloin is an economical and flavorful cut of pork. Once you learn how to cook it perfectly, you may find yourself craving pork tenderloin for breakfast, lunch, and dinner! On a typical day of food blogging, a mouthwatering recipe of mine would be intertwined with witty words, silly stories, or fun food facts.  However, today is not a…

This nectarine crumb cake recipe uses the fresh fruits of Summer to create a light cake that’s full of flavor. It bakes up quickly and is sure to be a hit at the dessert table.   I had an interesting self-discovery yesterday. It seems that as I’ve grown older, my taste buds have become more…