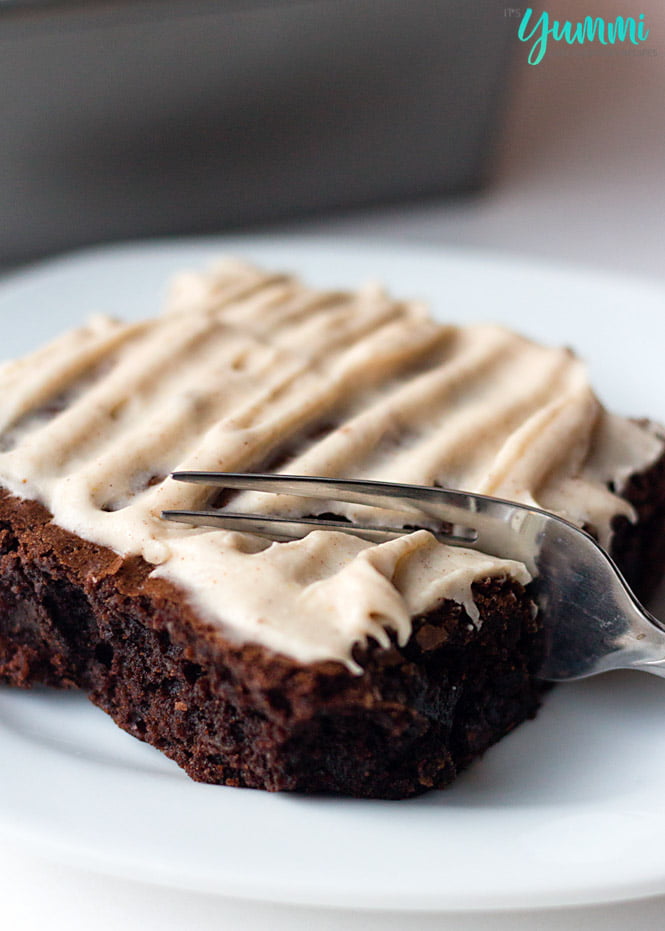 There is no denying that the love for pumpkin and pumpkin spice is STRONG in Americans veins. We just love it don’t we? As soon as that crisp air is signaling it’s time for autumns time to shine I just start craving pumpkin everything.

Pumpkin Spice lattes, pumpkin pound cake, turkey pumpkin pasta… if it has pumpkin.. We are game.

I’ve tried to hold our excitement back. We are AVID autumn time fans. It’s our favorite time of the year. So when our Halloween Rice Krispie Treats published last week and I realized it was before September – I was a little embarrassed, are people ready for this yet?

Well, it’s September 1st guys. Be ready because we are doing this. Lets jump into autumn, fall in love with pumpkin and pumpkin spice all over again and begin with these pumpkin cream cheese brownies. 😉 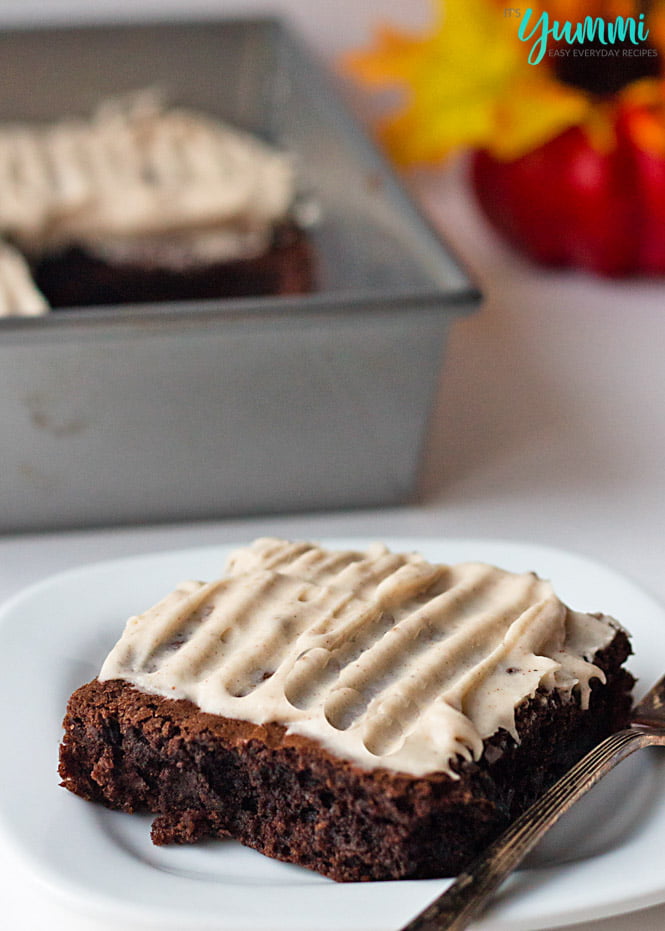 Tips to making these pumpkin brownies base easy

However, a few months ago, I bought a box of organic brownie mix

that was on sale and I knew there’d be a perfect time to use it when I just wanted something even more quick. You can make this recipe with any boxed brownie mix you want, or use my from scratch brownie recipe.

No matter which way you make your brownies, just add a teaspoon of pumpkin pie spice to the mix and you’ll be good to go! 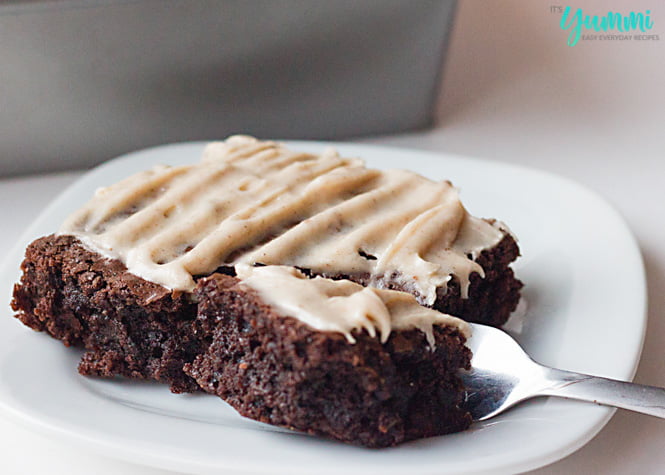 This recipe can be made to fit quite a few different dietary requirements if need be.

Ready to dig in to this pumpkin cream cheese brownies recipe?

Grab your apron, and let’s bake!! We’ve got so many delicious pumpkin yummies on the horizon. WE JUST LOVE THIS TIME OF YEAR! 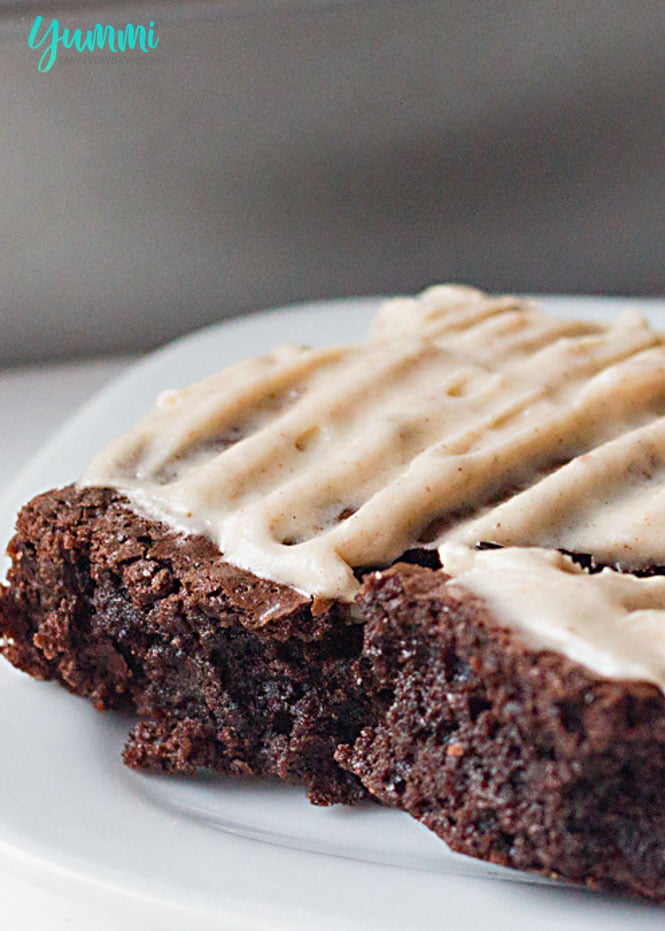 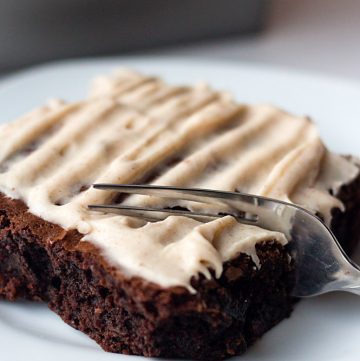