French onion soup is a delicious, slow cooked bowl of caramelized onions in a savory rich stock. When topped with a toasted crouton and lots of melted cheese, it becomes a comfort food recipe like no other. This is the best French onion soup recipe I’ve ever made, and hands down, the best I’ve ever eaten! 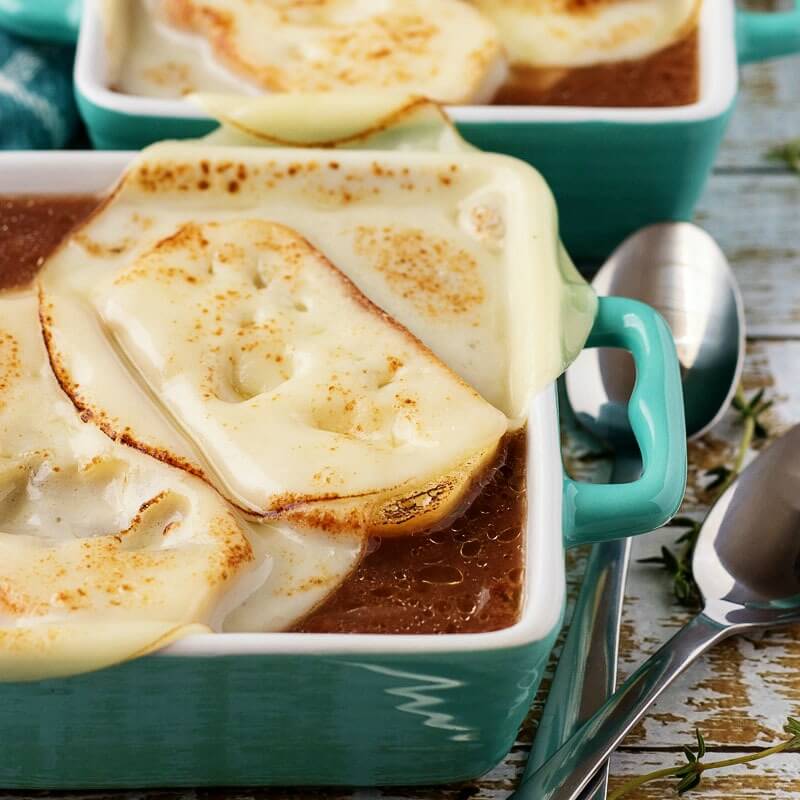 Patience has never been my strong suit, especially where cooking and baking are concerned.

I distinctly remember the Christmas I received an Easy Bake Oven.  Every little girl’s dream… baking up brownies via an incandescent light bulb.  Learning with the Easy Bake Oven was the ONLY way that I would one day be as beautiful and talented as Miss Betty Crocker herself.

I recall stirring up the batter, pouring it into a “pan” no larger than the palm of my 7-year old hand, slipping it under the bulb…and then the waiting commenced.  I just knew in my brownie lusting heart that I would receive the luxuries of my labor soon enough.  So I waited…and waited…and flipped on a Donny & Marie 45 to while away the time.  Then I TRIED to wait some more, but who was I kidding?  I squished my hand through the back end of the machine, just far enough in to burn my fingertips on that damned 100 watt bulb. I pulled the pan of brownies out of the oven, grabbed at it with my skinny little fingers and burned my tongue as I tossed the gooey, under cooked batter down my hatch.  Ah, memories.

Decades later, here I am, still suffering from Want-It-Nowitis.  Even though I have the talent and supplies necessary to make a pan of brownies from scratch (and darned tasty ones at that!), I’ve been known to buy a boxed mix now and then *gasp*. I do it for no reason other than the reduced time it takes to prepare, bake, and be able to eat said brownies. Short cuts for the win. MOST of the time. 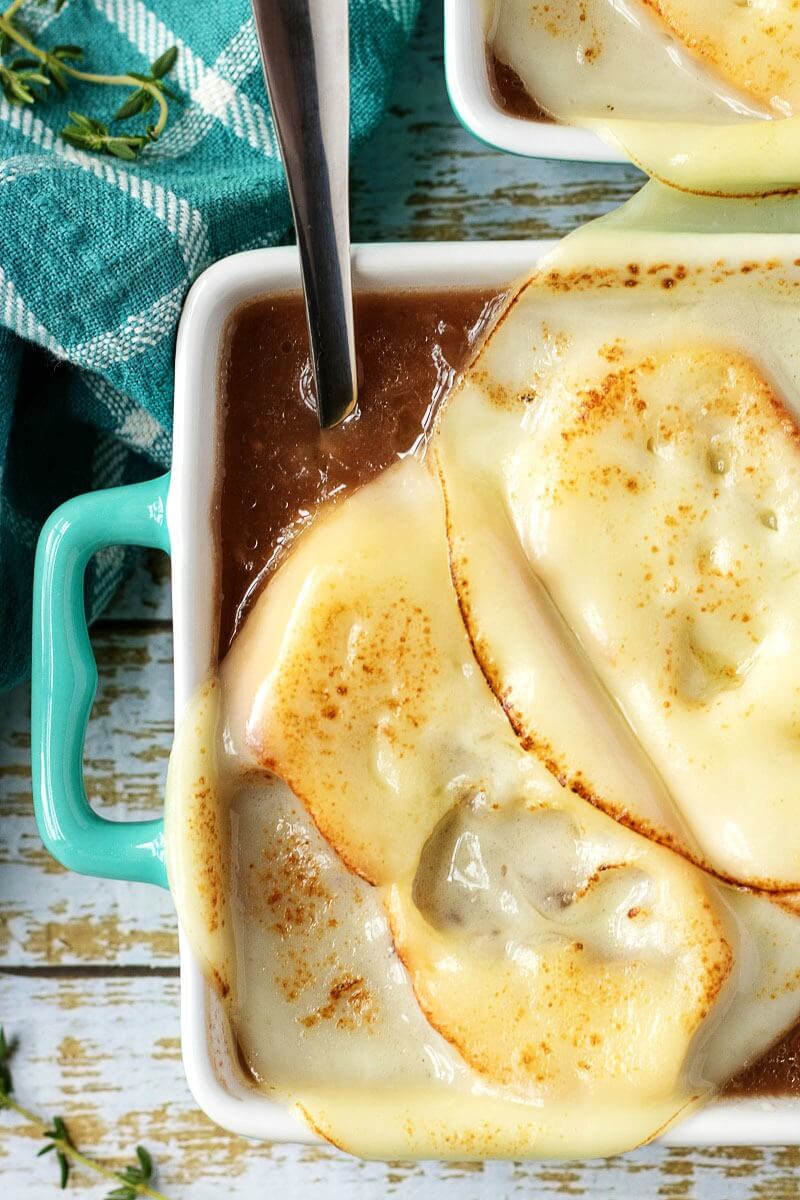 How to Make the Best French Onion Soup 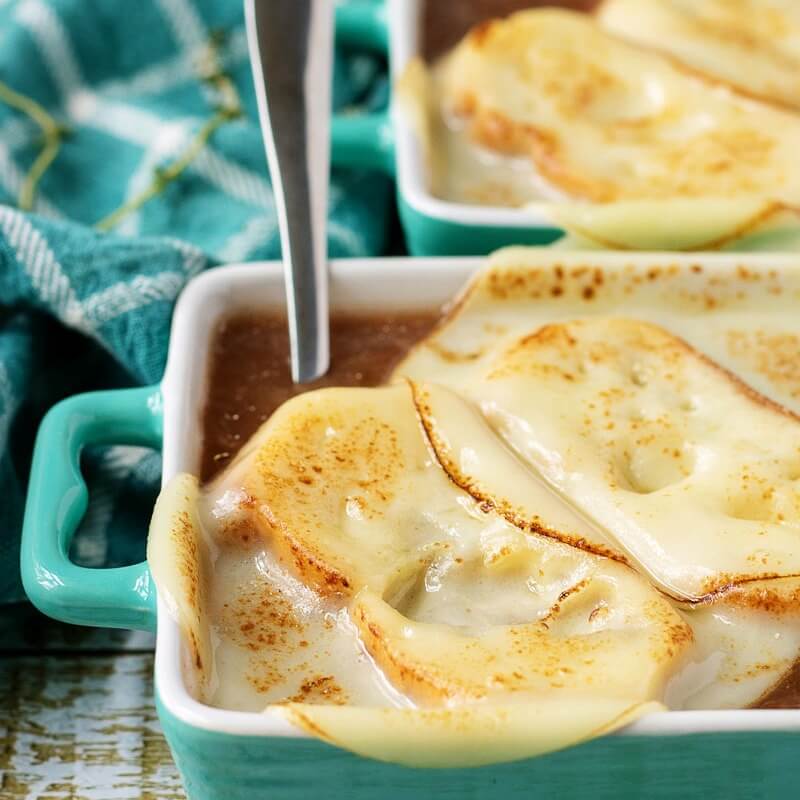 Scientifically speaking, caramelization is the process whereby certain foods are transformed on a molecular level to remove the water, (usually by evaporation) leaving nothing but sweet goodness and a darkened color behind.  Caramelization is why cookies get brown in the oven, and it’s also what transforms ordinary onions into a pot of delicious, homemade French onion soup!

PLEASE don’t give me that sad face. I realize that the contents in the pot look a bit like a slimy mess of worms, but caramelized onions are out of this world good!

They are the KEY INGREDIENT to this being the best French onion soup! I have the ticket to take them to the top level of goodness.  When you add caramelized onions, some wine, seasoned stock, mushrooms, and a few spices together, it’s a good thing. Then you add a crispy crouton and melted cheese to the top and you’ve got yourself one great thing! A yummi bowl of the BEST French onion soup, my friend!

Let’s head into the kitchen and I’ll show you why patience is a virtue worth practicing! 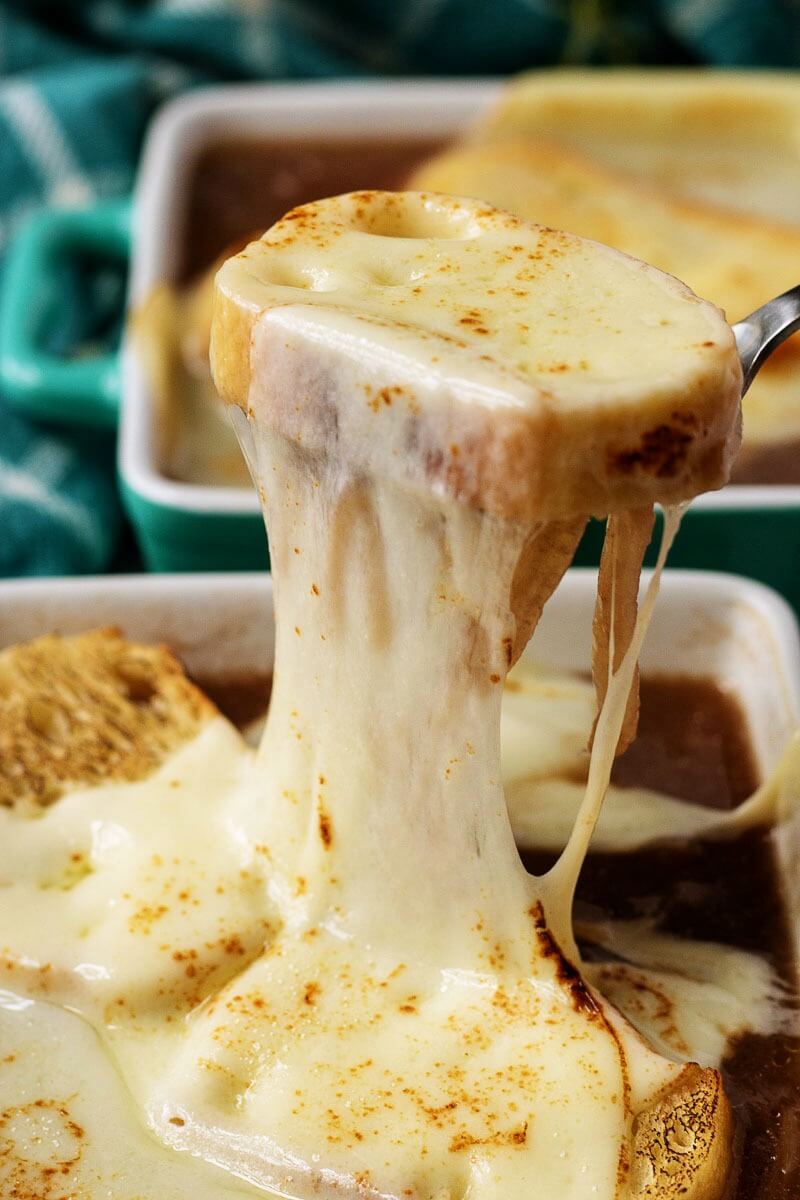 Do yourself a favor. Make this recipe and see if you think it’s the best French onion soup you’ve ever tasted. Then please come back and leave me a comment and rate the recipe! 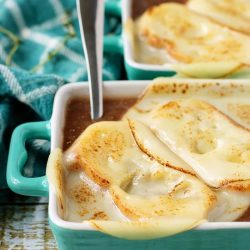 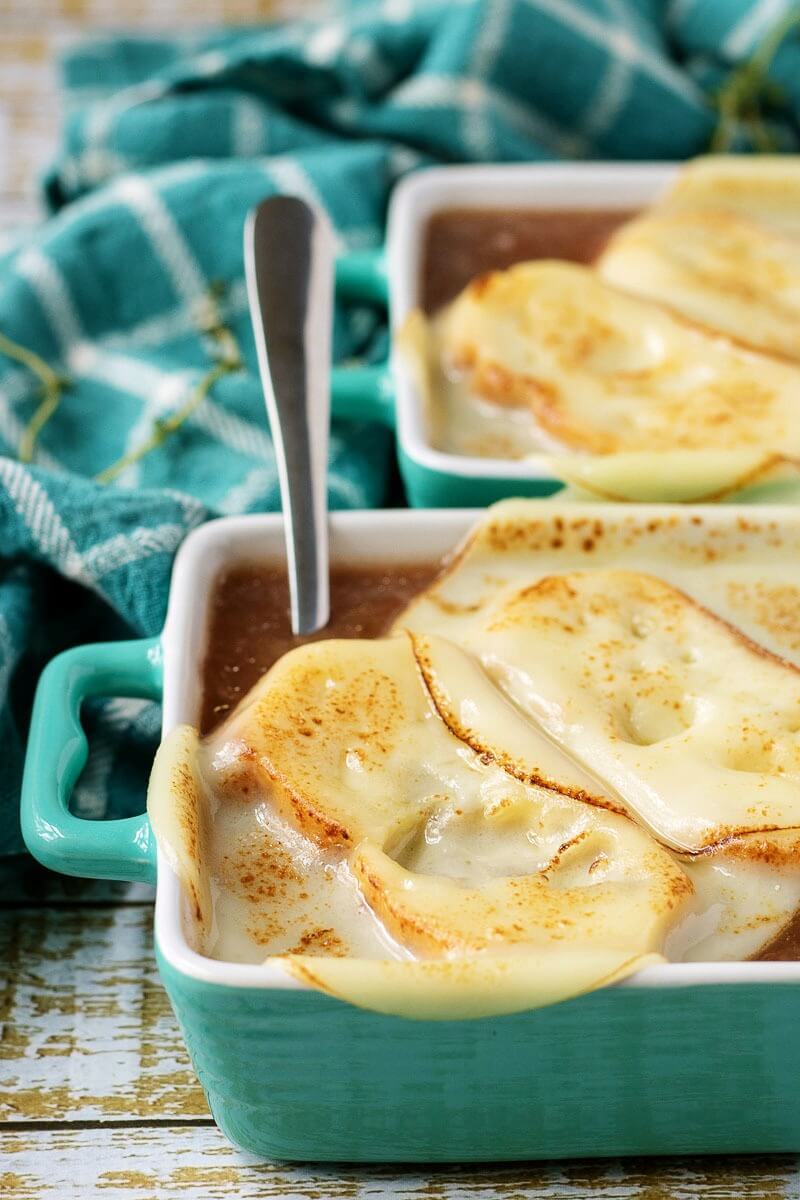 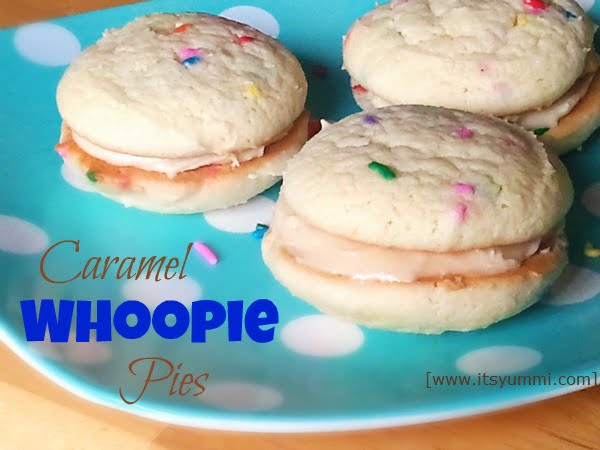 Welcome to snackin’ Saturday! Come on in to the virtual kitchen and grab the recipe to make caramel whoopie pies! I planted a cute title on today because it just so happens that today, July 21st, is national junk food day.  An extra special thanks goes out to the super duper person who gets to… 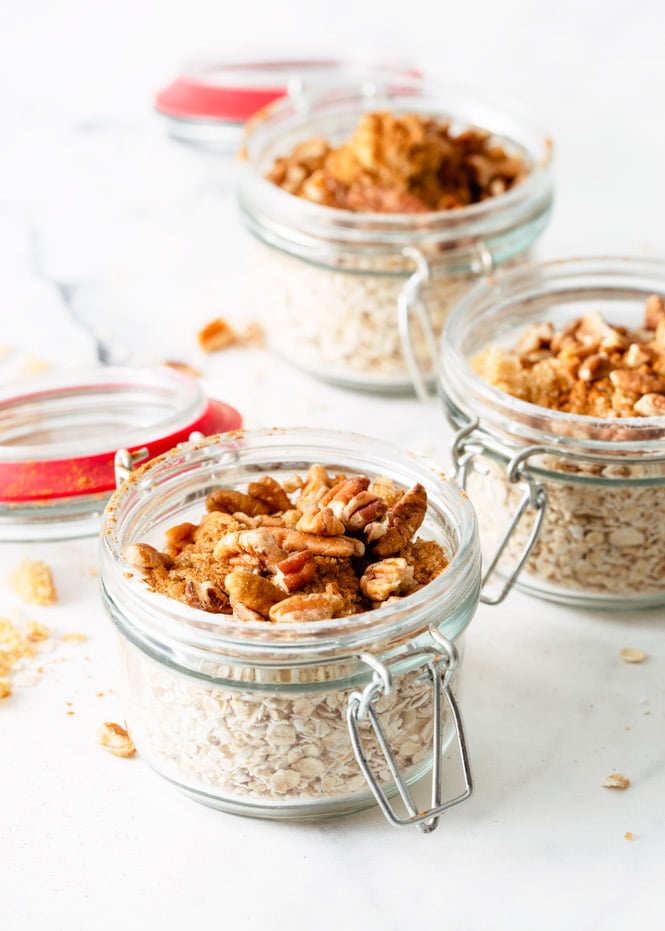 Maple Brown Sugar Oatmeal packed away into perfect meal prep oatmeal jars to make breakfast easier and a healthier start to the busy day.  Brown sugar oatmeal has been something we consume on the regular. It’s easy to make in the office with some hot water and easily portable. It’s just cost efficient, easy to… 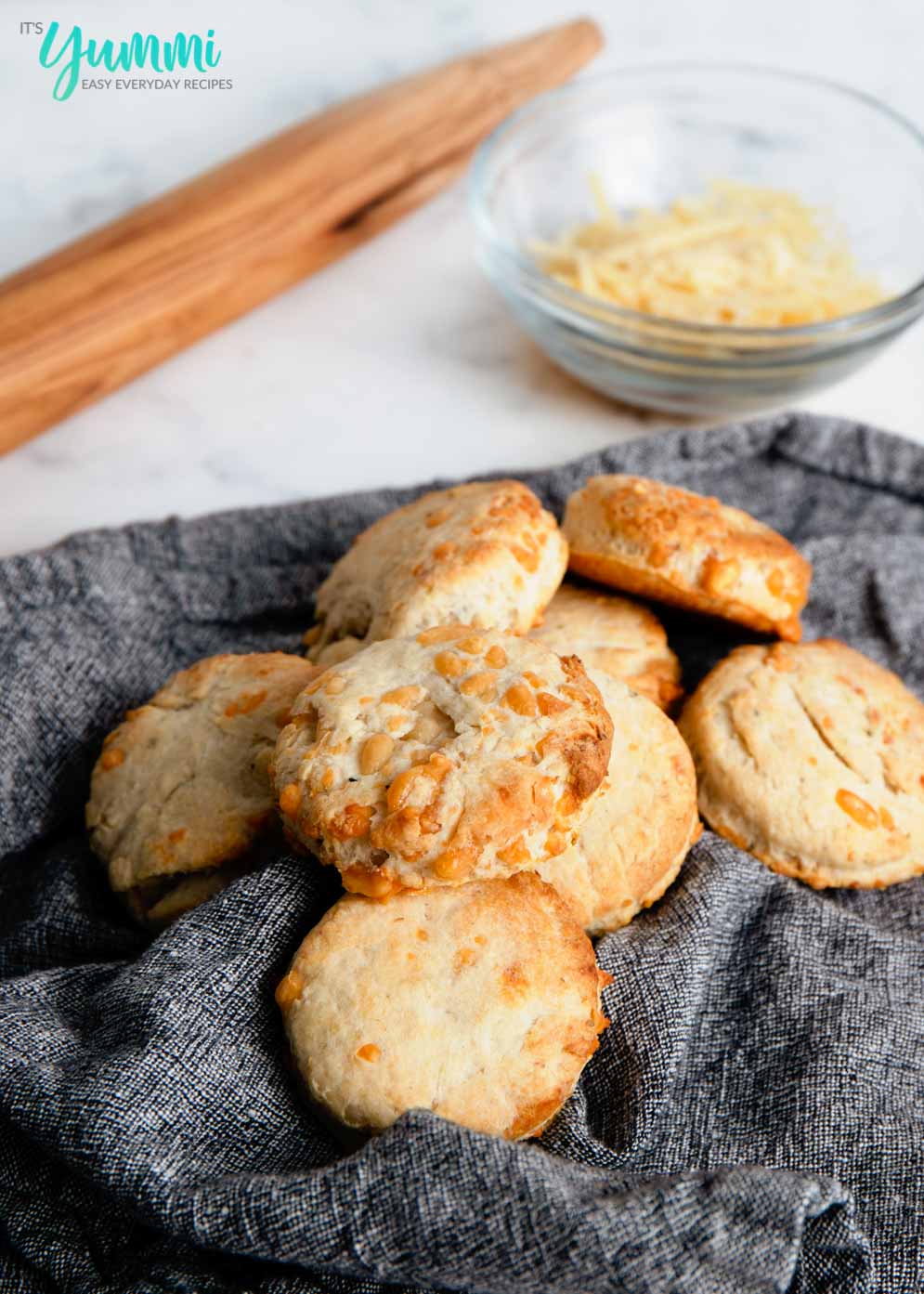 Homemade Bisquick Biscuits recipe made perfectly cheesy with cheddar and blue cheese and our homemade bisquick mix.  This is a flavor infusion you’ll fall in love with over and over again. Prepare yourself for cheesy, golden brown perfection. Bisquick Cheddar Biscuits aren’t your average dinner biscuits. Perfect for entertaining or just weekend day dinners, these… 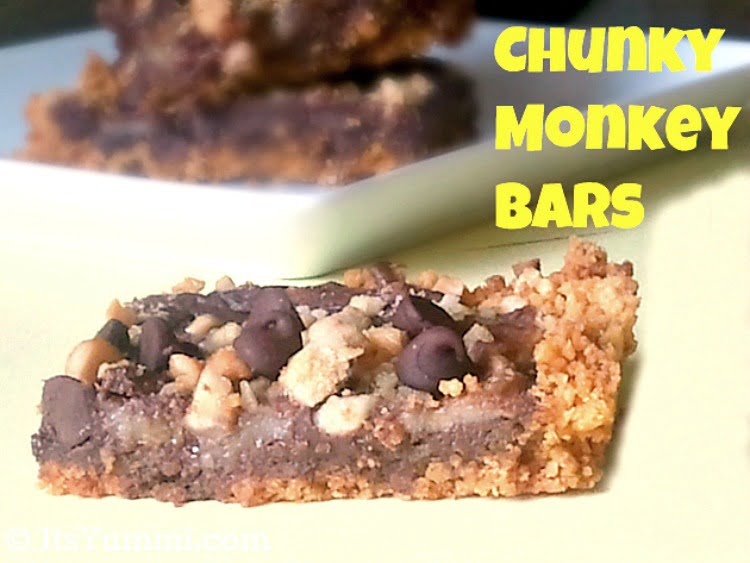 These Chunky Monkey Cereal Bars are loaded with chocolate chips, bananas, and cashews that have been blended with homemade condensed milk, then baked onto a peanut butter cereal base. It’s a recipe that I created off of the top of my head yesterday. They’re rich and delicious and they’re a great way to treat yourself. 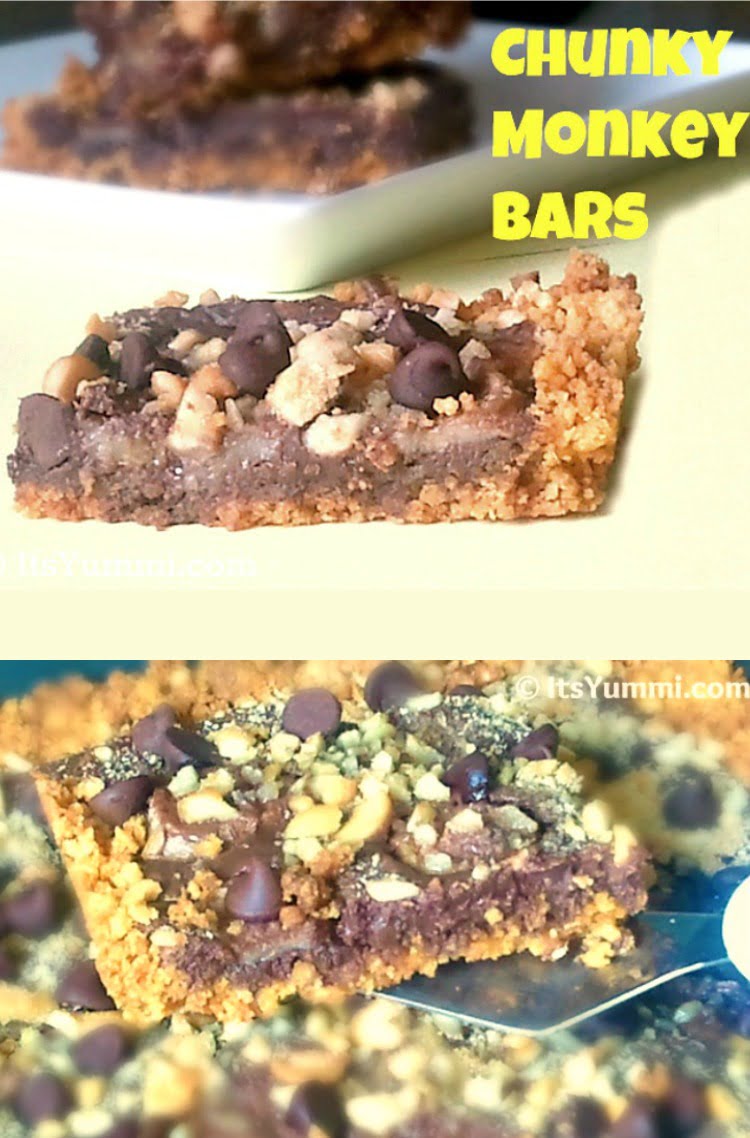 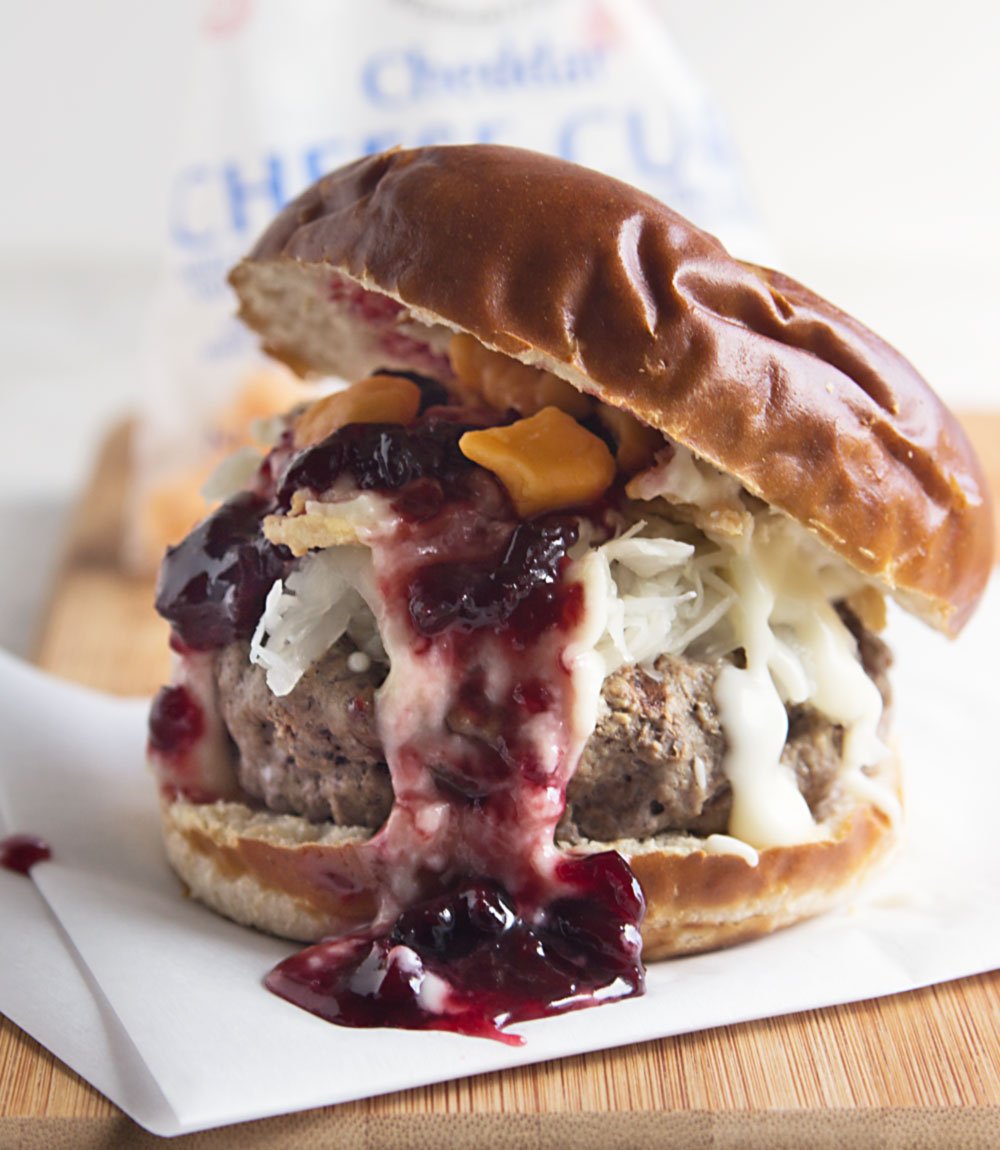 This amazing, over-the-top (but please don’t stop) burger loving event has been organized and is hosted by Kita, from Girl Carnivore. She wrangled up 30 amazingly talented bloggers and some incredibly generous sponsors to join the fun. We even have a giveaway for you! Check out the bottom of the post for details and enter to win a big bundle of gifts including a new grill!
My burger is loaded with much more than just 6 ounces of Wisconsin grass fed bison and Johnsonville bratwurst, though.

Piled inside of the soft pretzel bun, you’ll find pure Wisconsin goodness in every bite, including:

Oh, and because there’s bratwurst involved, I had to top my burger with sauerkraut and onions. Not just any onions, though… deep fried onions. Take a peek at this creation! 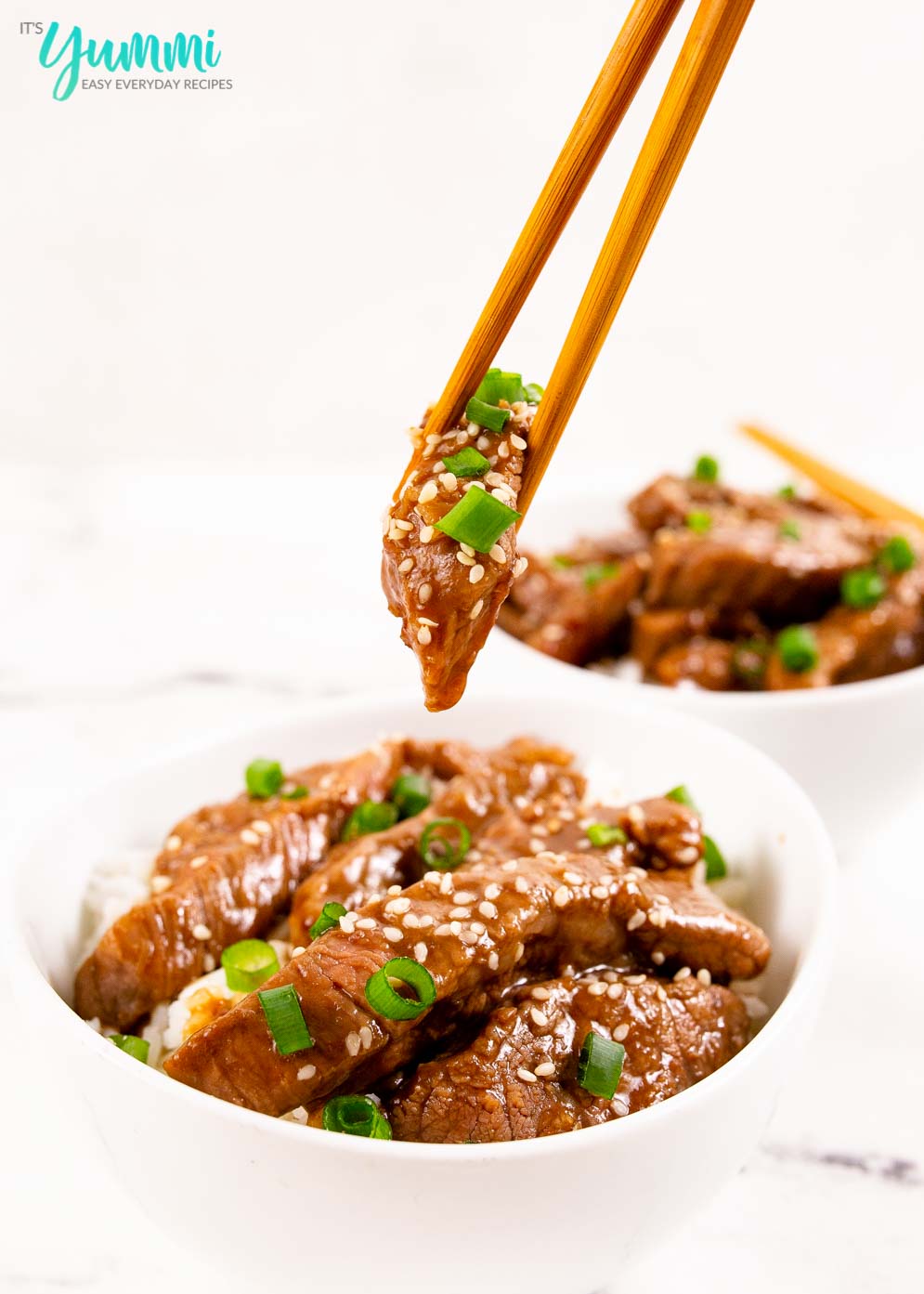 Mongolian beef is an Asian dinner recipe featuring tender stir fried beef with a sweet, tangy Asian sauce. The dish is topped with scallions and sesame seeds, then served over fluffy white rice. This amazing copycat PF Chang’s Mongolian beef recipe tastes like the restaurant version, but it’s made at half the cost! PF Changs…