One of the reasons I love this recipe is that it can be made in such a quick amount of time. I popped a batch into the slow cooker before we left for church and came home two hours later to the aroma of cinnamon and vanilla baking their way into an ooey, gooey cinnamon roll cake. 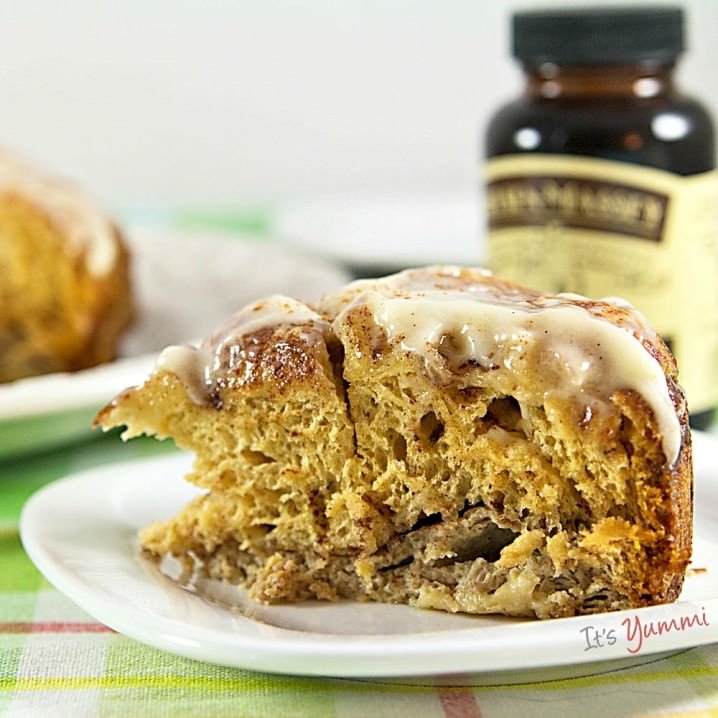 I whipped up Nielsen-Massey vanilla bean paste and some cream cheese for the icing. It’s such an easy recipe that even your little kids can get into the action.

Oh, and if you prefer to make your cinnamon roll dough from scratch instead of using the convenient refrigerated style rolls, by all means do so. Just use homemade unbaked cinnamon rolls in place of the prepared dough used in this recipe.

Oh, and after you’ve checked out the recipe, be sure to Pin it onto a Pinterest board so that you’ve got it on standby for later use.
For even more vanilla inspiration, scroll down and check out the recipes created by some of my food blogging friends. 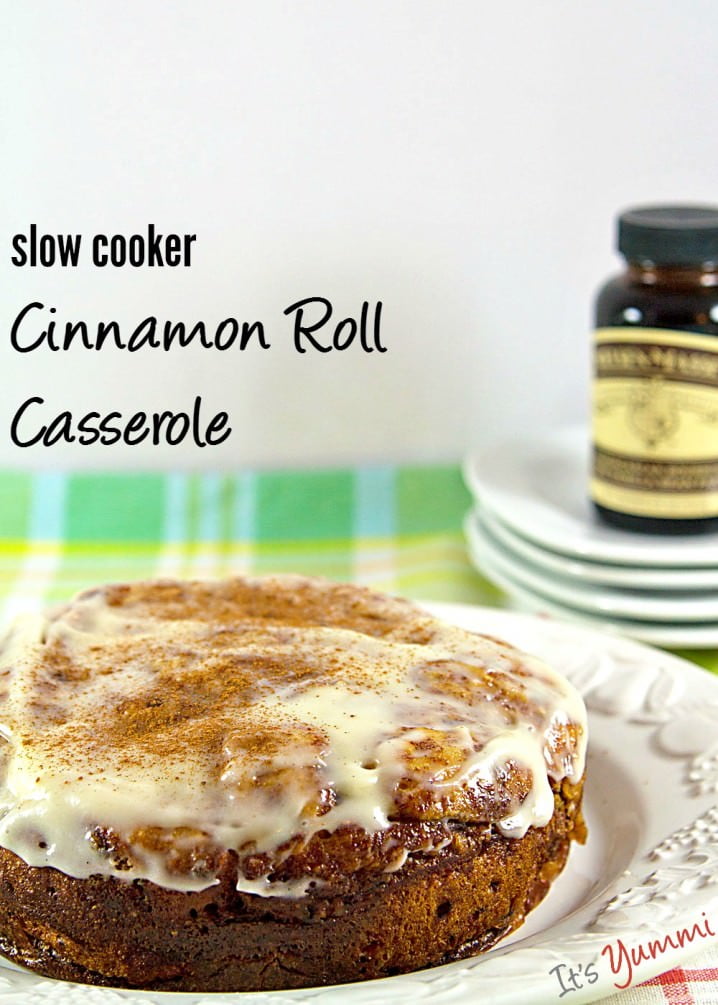 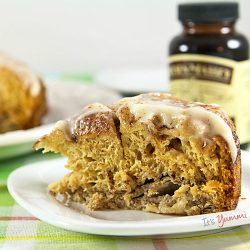 Sweet cinnamon rolls are kissed with a batch of vanilla bean cream cheese icing for a weekend brunch treat that your family will love! If you prefer to make your cinnamon roll dough from scratch, by all means do so. Just use the uncooked dough in place of the prepared dough used in this recipe.
5 from 4 votes
Print Recipe Pin Recipe
Prep Time 5 mins
Cook Time 2 hrs
Total Time 2 hrs 5 mins
Course Breakfast, Brunch
Cuisine American
Servings 16
Calories 286 kcal

Adapted from Recipes that Crock 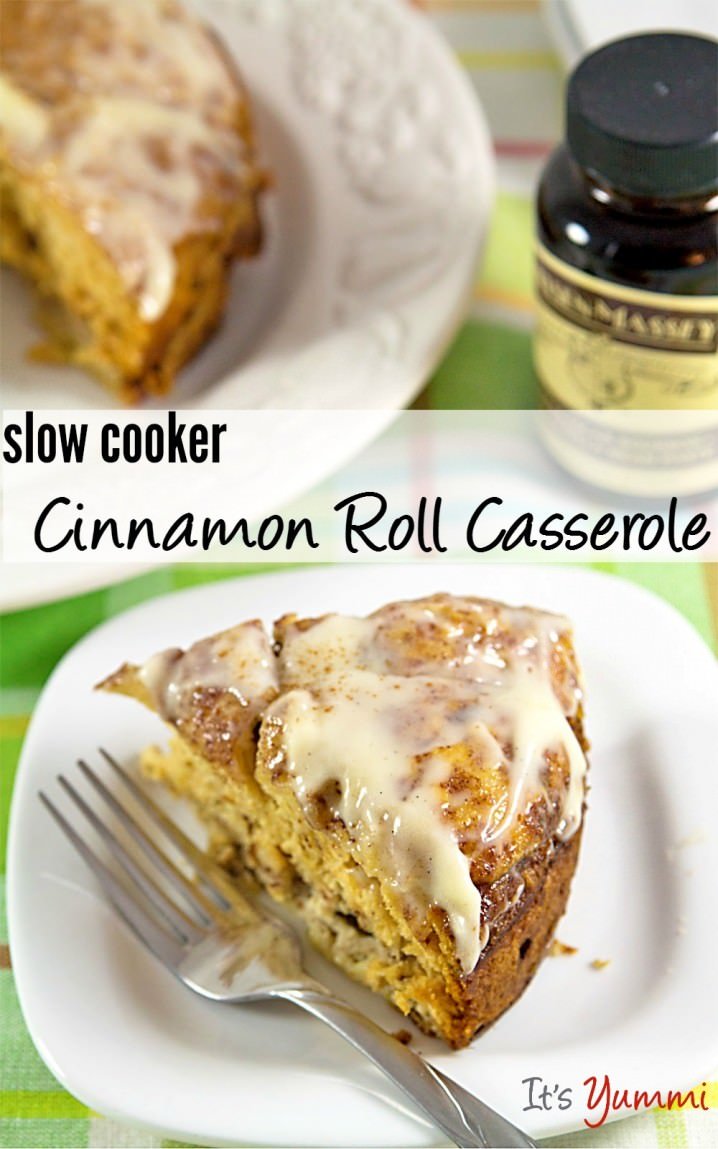 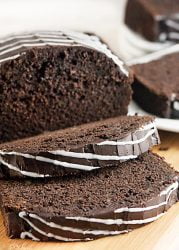 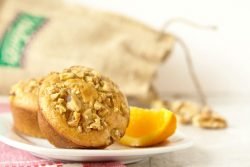 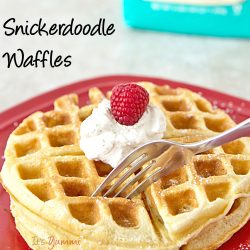 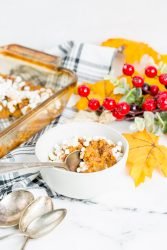 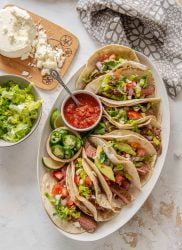 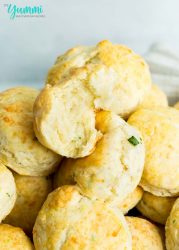 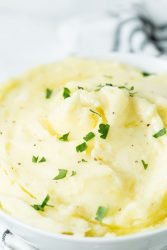 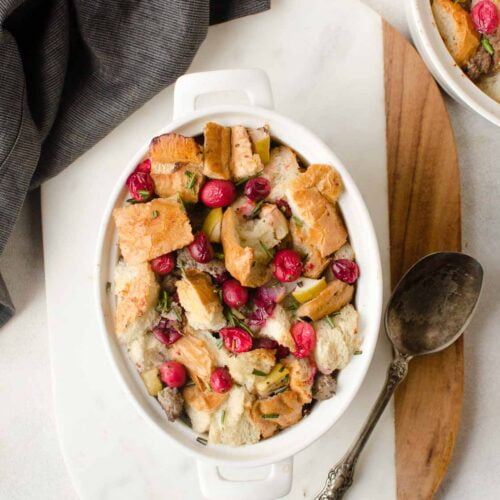 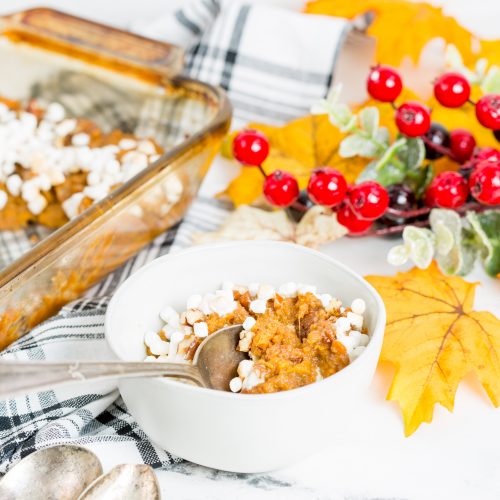 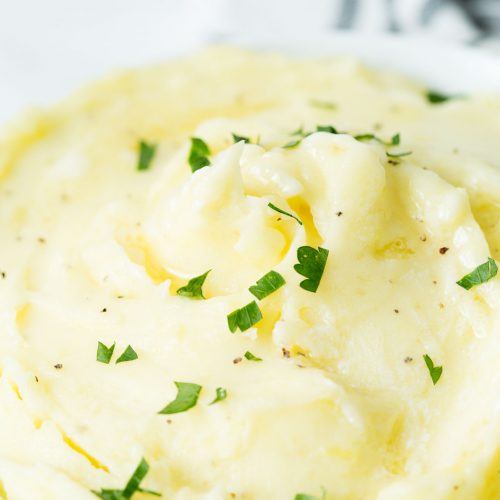 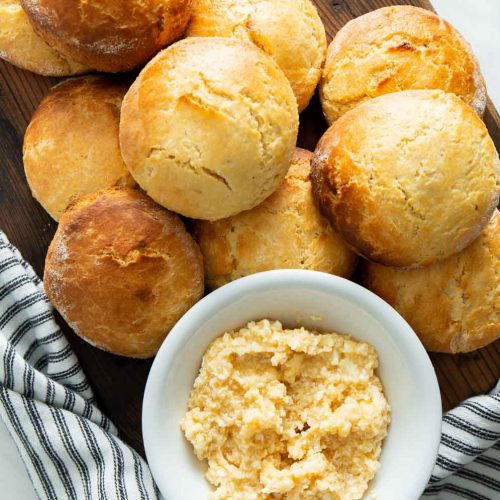